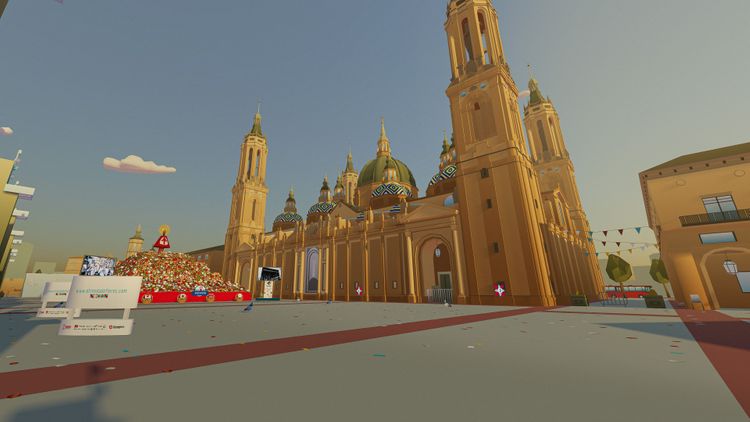 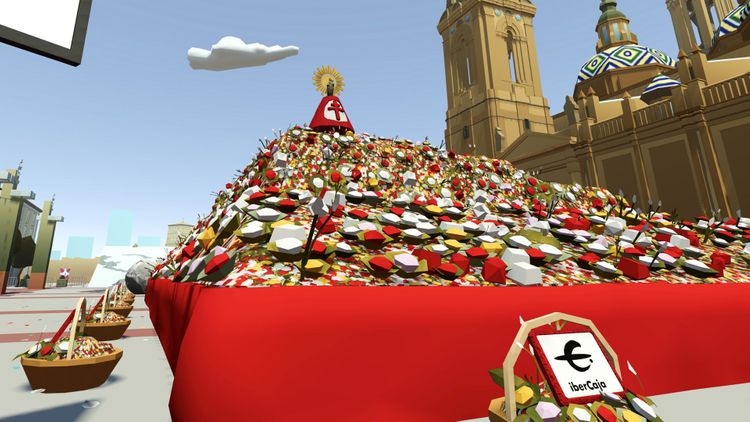 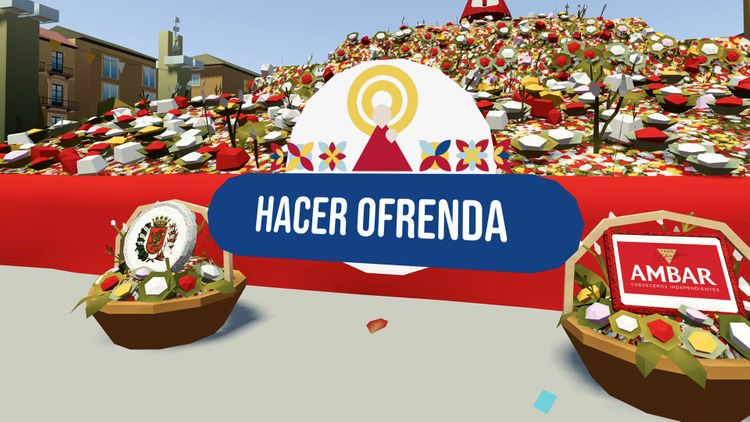 Could you imagine a Virtual Flower Offering? We have made it possible

Large-scale virtual events have arrived in Spain thanks to Imascono. In this case, Zaragoza City Council is committed to new technologies to offer a digital experience that allows users to carry out the offering of flowers from their homes, as well as to walk around every corner of the Plaza del Pilar, interact with the information points and view audiovisual content in different locations in the 3D space. All of this is enhanced by a realistic soundtrack that evokes the Ofrendas of past years. The result is a highly immersive experience, where all those who wish to offer their flowers to the Virgen del Pilar will be able to do so in a symbolic way.

I would like to thank Imascono, they have done a splendid job in record time. This year there is no offering event, but we are not going to resign ourselves to being able to bring flowers to the Virgin.

Zaragoza has become the first Spanish city to avoid the cancellation of its popular festival thanks to technology, receiving more than 360,000 virtual visits. This innovative solution has allowed more than 150,000 people from the five continents to deposit their bouquets of flowers to the Virgin, surpassing all initial expectations and becoming its most international edition, thanks to the nearly 240,000 users that have passed through the online portal so far. Mexico, USA, Argentina, United Kingdom and France have been the countries with the greatest virtual representation just after Spain.

The virtual offering has a magnificent result and we must thank the entire Imascono team, who have been involved in this completely innovative project. 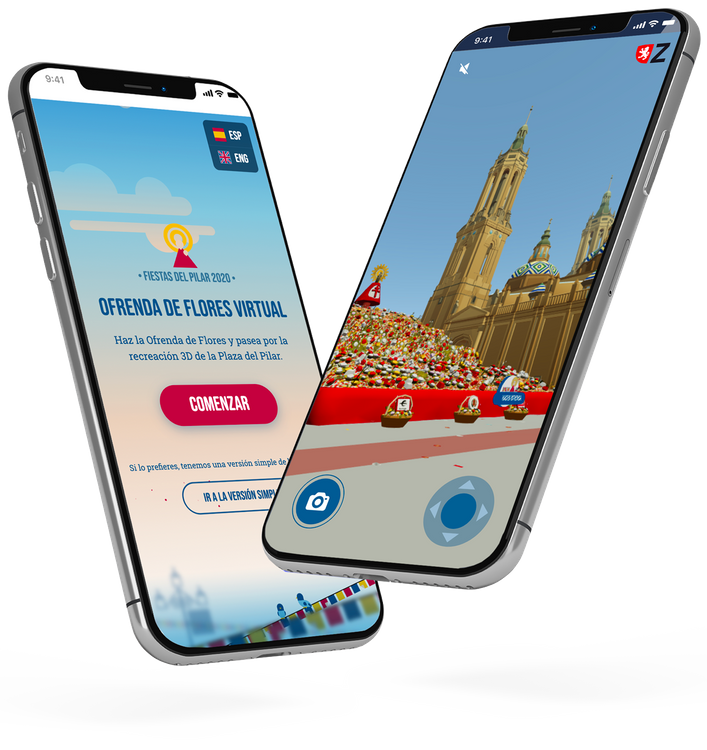 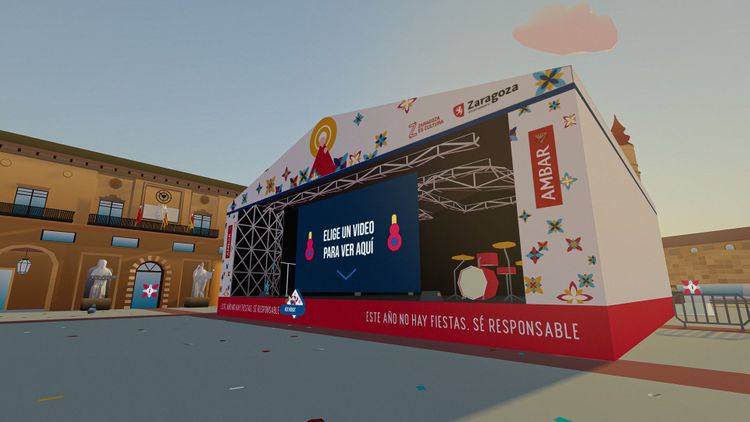 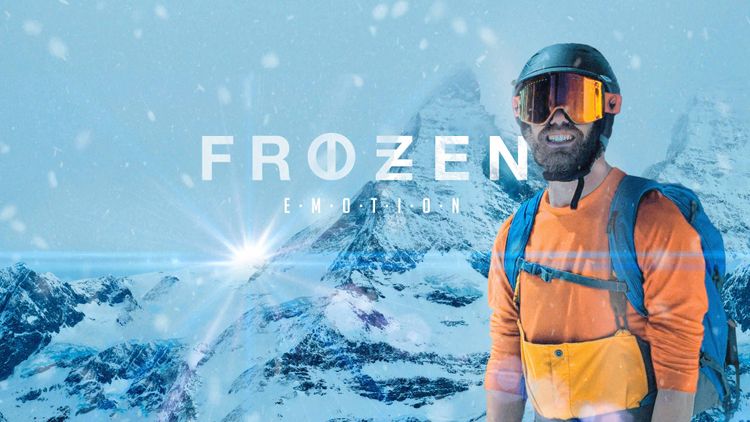 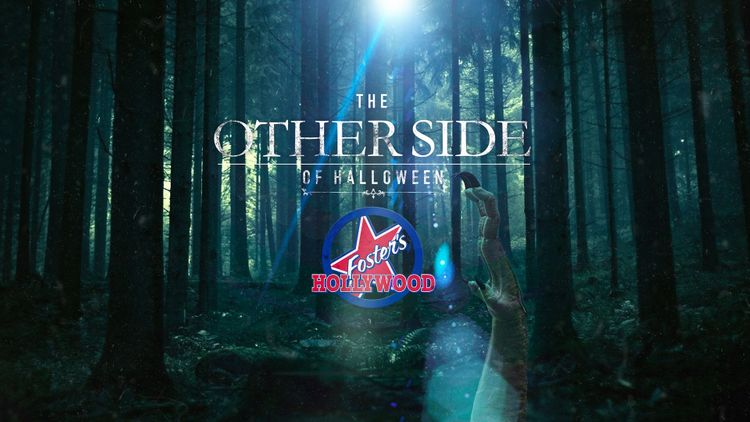